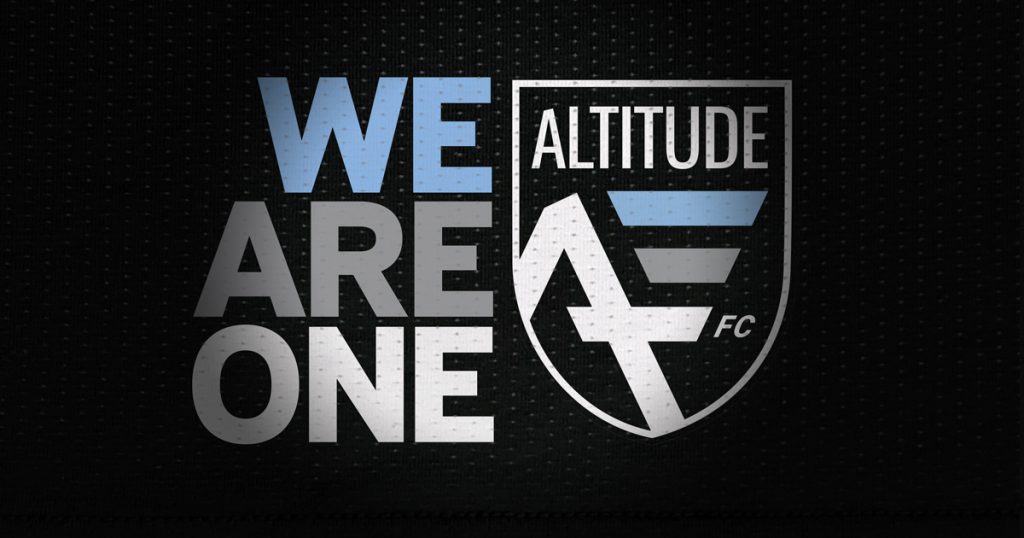 Today we celebrate our one year anniversary and it is with great pride and a touch of emotion that we look back on all that has happened over the last 12 months.  The world in November 2021 was still living in the thick of the impacts of COVID…hunkered down against the threat of a worldwide […] 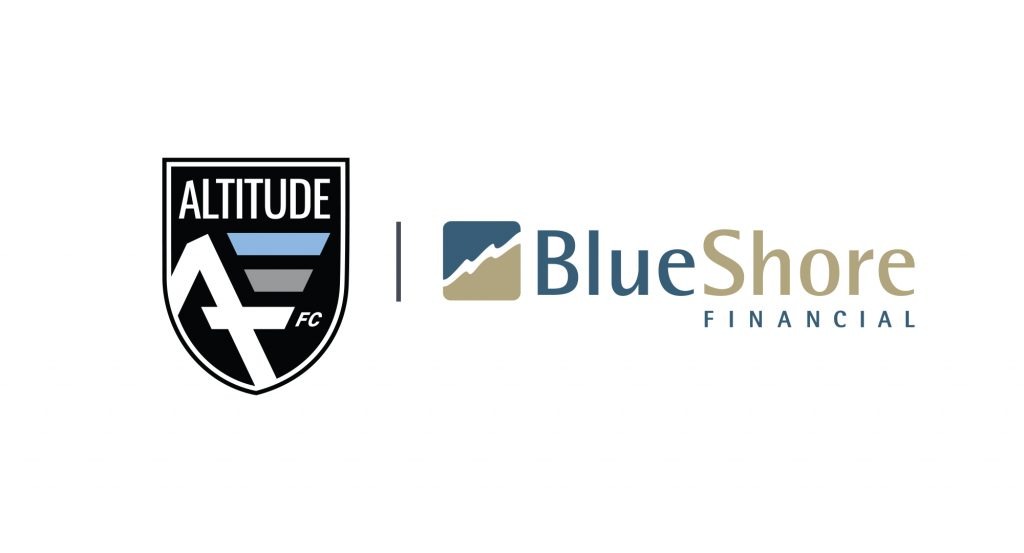 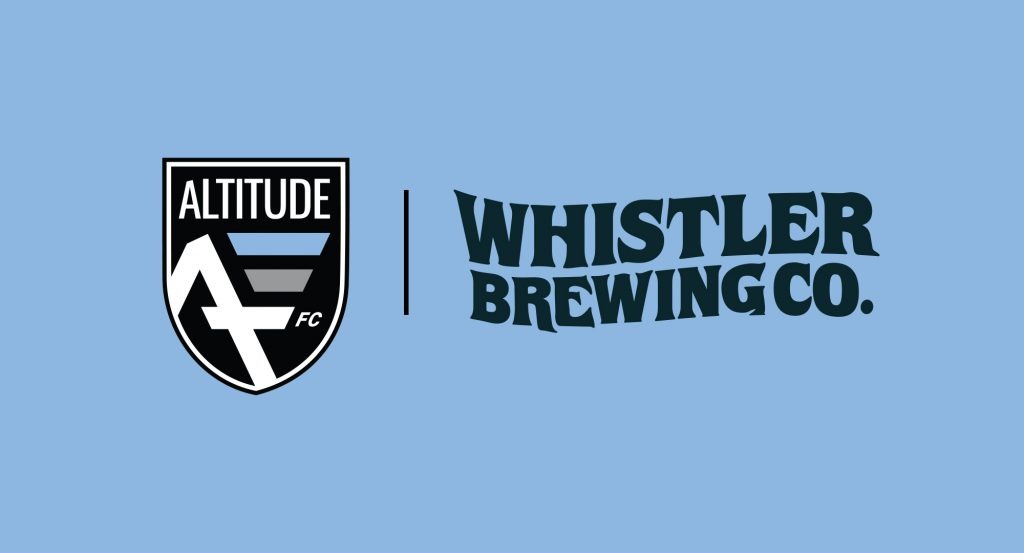 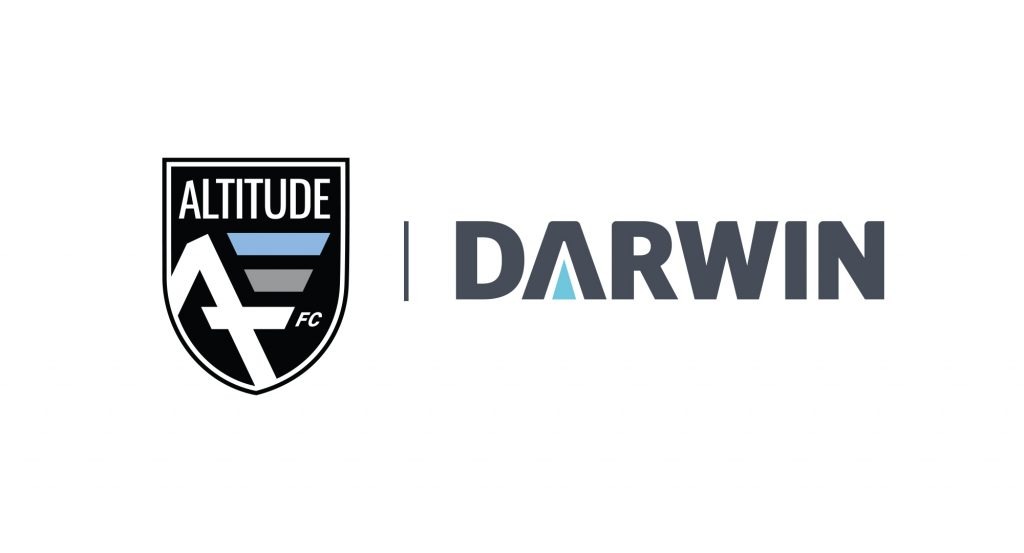 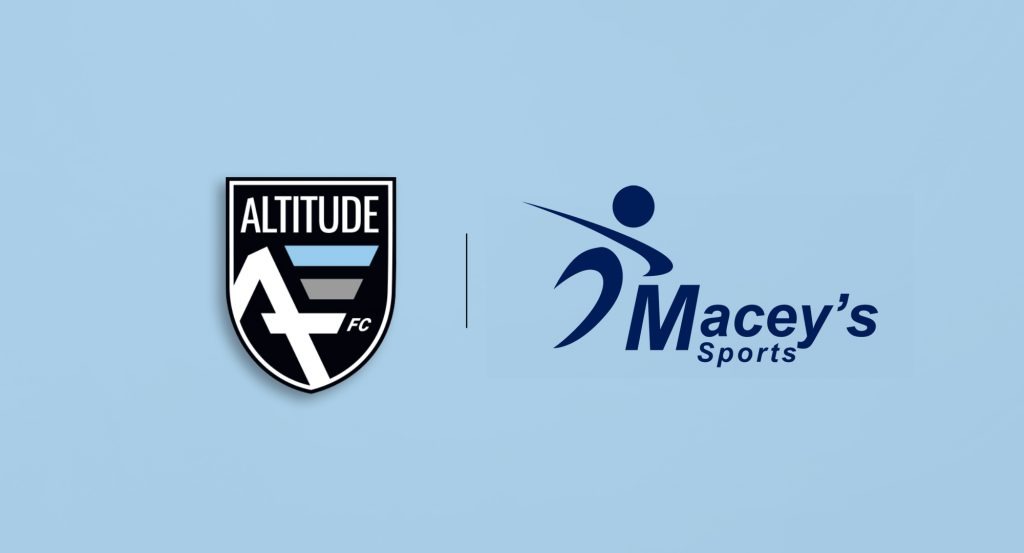 North Vancouver, BC — ALTITUDE FC is excited to announce a partnership with MACEY’S SPORTS, the North Shore’s only soccer specific retailer. MACEY’S SPORTS will be ALTITUDE FC’S exclusive merchandiser of club fan wear for the League1 BC 2022 season. 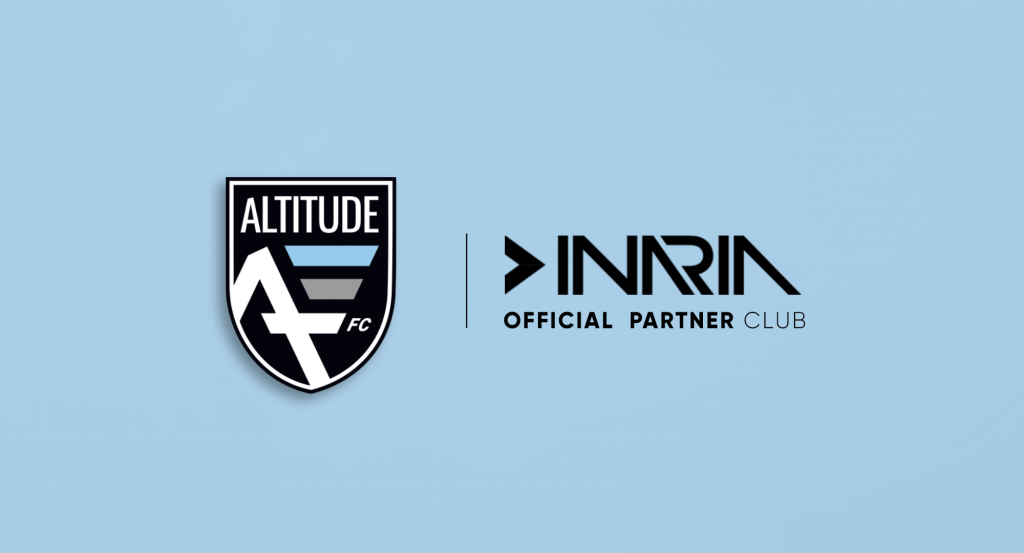 North Vancouver, BC — ALTITUDE FC is delighted to announced a partnership with INARIA, a leading designer and manufacturer of soccer apparel and equipment. INARIA will be the official custom uniform and apparel provider for ALTITUDE FC. Commencing in the summer season of 2022, this partnership will see ALTITUDE FC semi-pro men’s and women’s teams […] 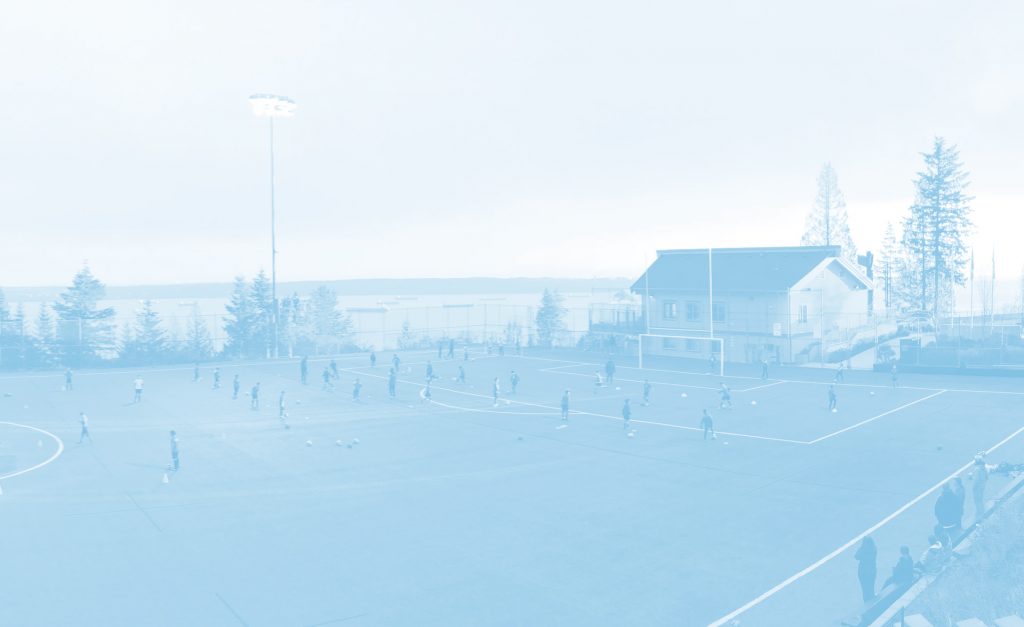 As we draw a close to 2021, Altitude FC has announced the open tryouts dates for their men’s and women’s 2022 semi-professional League 1 BC Season. It’s no secret that Altitude FC club owner, Faly Basse, fields his FC Faly men’s team in the FVSL Premier League and is currently battling Vancouver Whitecaps for 2nd place. There […] 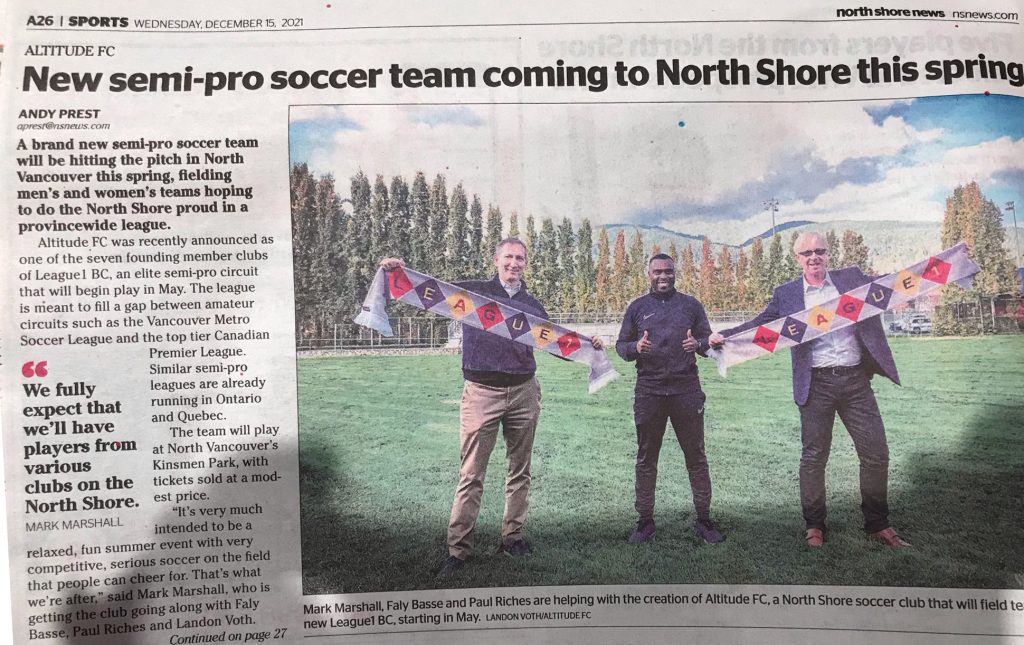 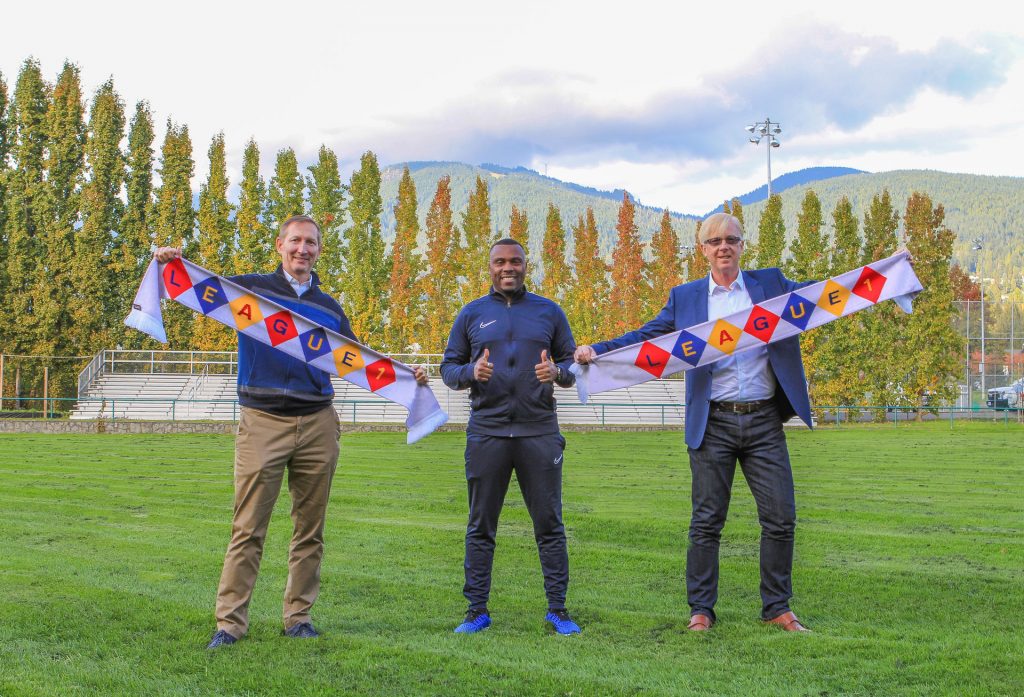 Today BC Soccer has formally introduced ALTITUDE FC as the North Shore’s license holder for the new League1 BC semi-pro soccer league whose inaugural season will startin May 2022.  Representing the North Shore, from Horseshoe Bay in West Vancouver to Deep Cove in North Vancouver, and including the communities in Sea-To-Sky country, ALTITUDE FC will […]