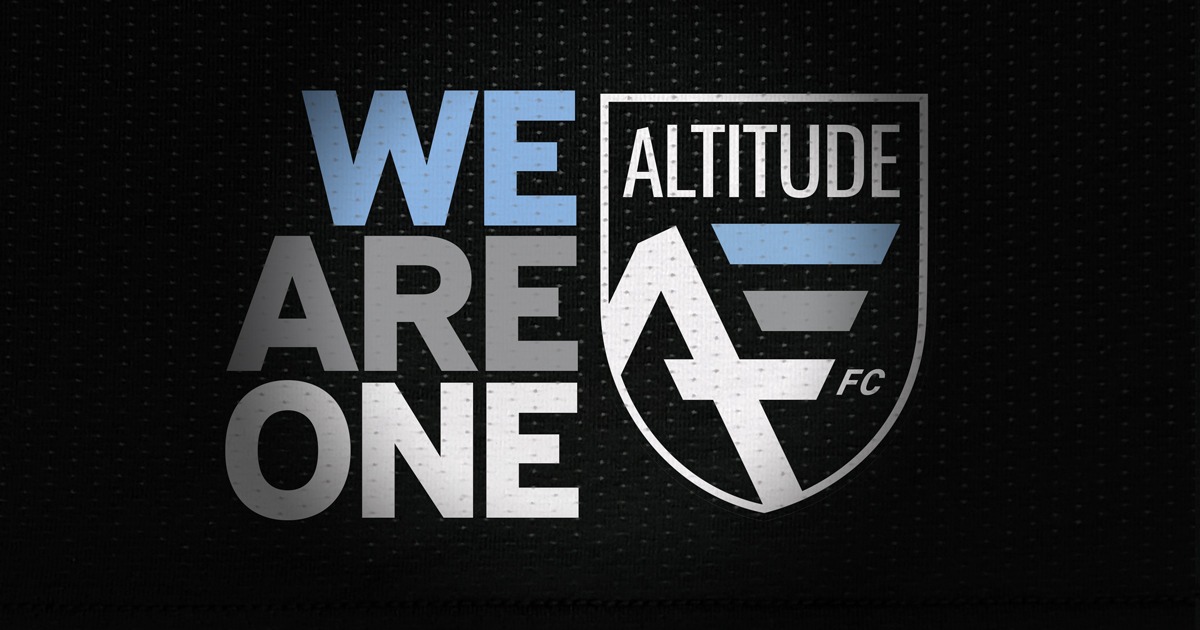 Today we celebrate our one year anniversary and it is with great pride and a touch of emotion that we look back on all that has happened over the last 12 months.  The world in November 2021 was still living in the thick of the impacts of COVID…hunkered down against the threat of a worldwide virus attack.  In retrospect, it is no surprise that League1 BC was not on the minds of many.  Fortunately, community solidarity in the face of testing times combine to provide the seeds of opportunity and new beginnings.

Like our six soon-to-be competitors, we were excited at the prospects…we collectively had a feeling that with the success of our Men’s and Women’s national teams over the last few years, there existed a solid opportunity for the launch of a semi-pro, community-based soccer league.  A league that would afford young adults the luxury to stay in the comfort and support of their home communities while continuing to develop their skills and dreams to play high performance, professional football.

The pre-season was a blur, but really entrenched the community club status of Altitude FC and planted the seeds of future success.  This preseason effort included:

It was with a lot of excitement, but also certainly with a little trepidation that we set-up the home grounds on the morning of May 29th to welcome Whitecaps FC as our opponent in our first home match.  Suffice to say – the community response was overwhelming and everything we hoped for as it was a sold-out, standing-room only atmosphere at Kinsmen Field (including several hundred hearty soles who couldn’t get tickets and watched from outside the grounds!!).

Sitting here today, we marvel at all of the support we have received, the great commitment of the City and our corporate sponsors, the incredible support of our motley band of volunteers, and of course for the unwavering support of our fans as we lived through the ups and downs of our first season the pitch.  We set out from the beginning to be something simple – the North Shore and Sea to Sky Country’s spirit and expression of a high-performance adult soccer club.  The team is for the community.  Many of our players have grown up in North Van, West Van, Squamish, Whistler and parts in between.  Many attended local schools.  Their families are integral parts of the local fabric.  We look forward to their continued development as footballers – we have already graduated one player from each of our Women’s and Men’s team to pro contracts in Europe, while many returned to universities across the continent and played major roles in their team’s success.

As we embark on season number two, we keep our community close to our hearts and your spirit as our guiding force.  Thank you sincerely for all your support.  WE ARE ONE!! 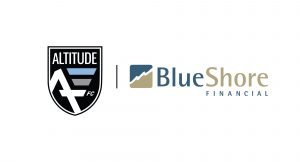 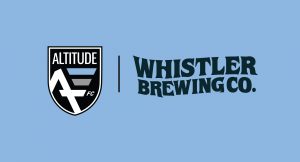 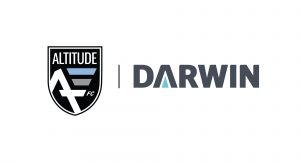